Where is Sri Lanka?

Sri Lanka is an island and known as The Pearl of the Indian Ocean. The country was mentioned in the Ramayana. Now it is the world largest tea exporter. 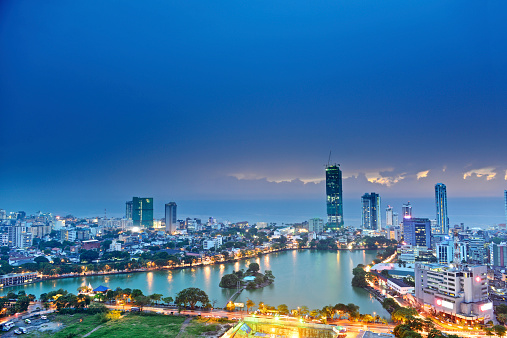 Anyone visiting Sri Lanka hear the word Ayubowan. This word means May you have the gift of long life. It is with this traditional greeting that everyone is welcomed to Sri Lanka.

Sri Lanka is variously may often known as: Serendip, Ceylon, Teardrop of India, Pearl of the Indian Ocean, etc. These names reveal the richness and beauty of this island nation. Many travellers, mariners and merchants to present from ancient day tourists, have been attracted by the beauty of this island.

Where is Sri Lanka Located?

Sri Lanka is located in the Indian Ocean, just off the south-eastern coast of India. Shaped like a teardrop, the island of Sri Lanka measures about 415 kilometers from north to south, and kilometers from east to west, with a total land area of about 65,600 about 220 square kilometers. It has more than 1340 kilometers of coastline.

The More About Sri Lanka

Despite its modest size Sri Lanka has a population of about 20 million. Sri Lanka is a multi- religious, multi-racial and multi- lingual country. The four major ethnic groups are the Sinhalese, Sri Lankan Tamils, Indian Tamils and Sri Lankan Moors or Muslims.

A fifth group, the Veddhas are the original inhabitants of the island. The ancient history of Sri Lanka is depicted in the Hindu epic the Ramayana and in the Mahavamsa or The Great Chronicle.

Sri Lanka’s economy has traditionally been agriculture. The emphasis is on exporting crops such as tea rubber, and coconuts. In fact, Sri Lanka is the largest tea exporter of the world. The country is also a major producer and supplier of a variety of spices such as cinnamon, cardamom, pepper, cloves, and nutmeg. Cinnamon first originated in Sri Lanka and was introduced later to the world by the Arab merchants.

Sri Lanka’s archaeological treasures may be compared to other civilizations of the past like the Golden Age of Greece, the Roman Empire citadels. The culture has been influenced by colonizers and eastern traders. That resulted in developing a unique mix of races and religions, arts and crafts, festivals and costumes in this small country.

Besides the man made riches, one may find the God-given blessings of nature in Sri Lanka. The island is circled by azure seas and is blessed with sandy beaches, green hills, cascading waterfalls, abundant wildlife and a veriety of flowers and fruits. The country abounds with coconut groves, spice gardens, tea estates and many other gardens and woods. Travellers from all over the world come to Sri Lanka. Here, a weary traveller can pass a relaxing day by a palm-shaded lagoon looking at the endless ocean. And for the adventurous, days can be full of excitement, snorkeling, swimming, fishing or sailing. 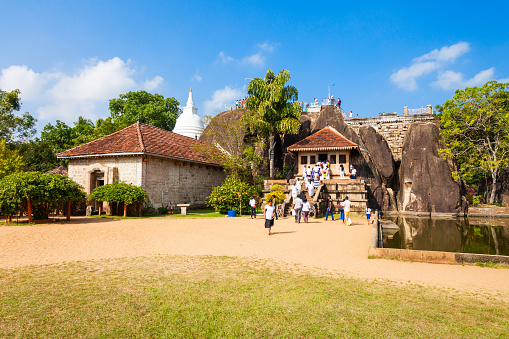 Anuradhapur is one of the ancient capitals of Sri Lanka. The old city is today surrounded by monasteries, covering an area of over sixteen square miles. The city is also significant in Hindu legend as the capitle of King Ravana. 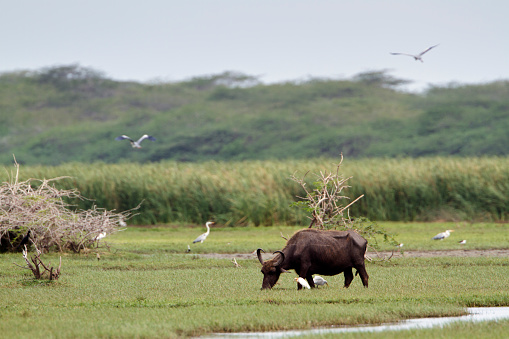 Bundala National Park is one of the Sri Lanka’s leading destinations for birdwatchers. The park is also home to large populations of elephants, crocodiles, turtles and leopards. 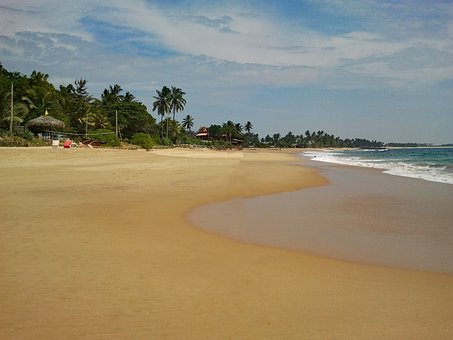 Hikkaduwa is a little town on south coast of Sri Lanka. It is well-known for its beach and corals. It is principally a tourist destination, and serves as a great beach with options to surf, snorkel and enjoy the sun. 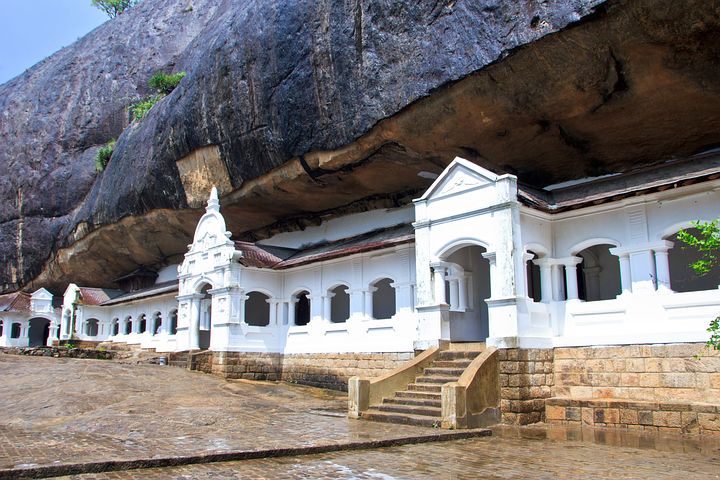 Major attractions of this city include the biggest and greatest potted cave temple complex of Sri Lanka. It is also famous for the Rangiri Dambulla Global Stadium, which was built in just 167 days. The city also bosats of the biggest rose quartz mountain range in South Asia and the iron wood forest.